by The Rodeo Idiot Engine 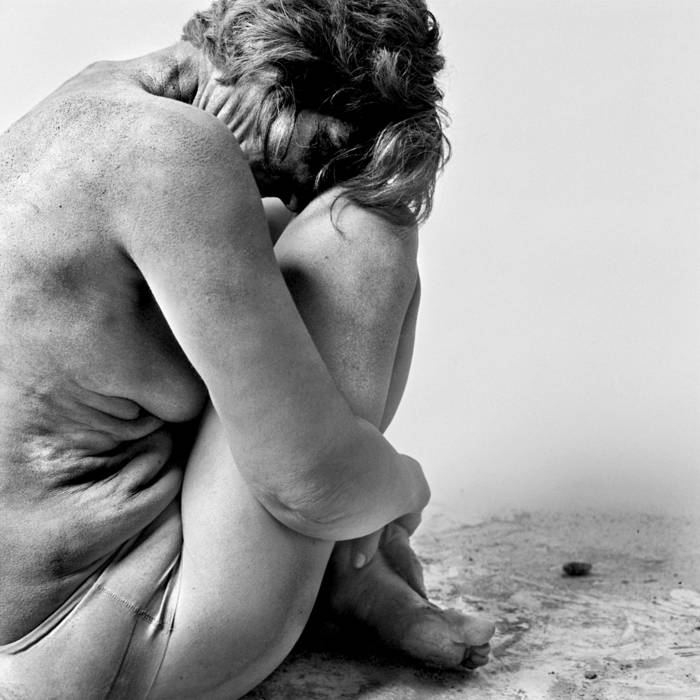 YomaBarr Bonkers math/post/hard/whatever core with a truckload of feeling and riffs from the lower circle of hell. Thx Aelia for making it show in my feed.

Christopher D as complex, bleak, and sludgy as they get, tRIE remains a hardcore band at their core. throatruiner is such a great label, and this is one of the best things they've issued in the last few years. Favorite track: Ildoak.

While most acts tend to soften with age, the band's work has only become darker over the years. Opener "Le Parfum" sets the tone, with merciless, spasmodic rhythms morphing into bleak, slow-paced heaviness and emotionally-charged vocals screamed to the breaking point. From the straight-up barrage of grinding yet melodic tracks ("Carrying Icons", "Final Relief") to more downtempo, menacing ones ("Syngue Sabour", "Thousand Of Nails"), «Malaise» is a dense album with rich atmospheres and structures. On these nine tracks THE RODEO IDIOT ENGINE's trademark sound has turned more expressive, resulting in nothing but the band's strongest material to date."

"Bayonne-based quintet THE RODEO IDIOT ENGINE have been nothing but unstoppable since their very first steps in 2009, tirelessly sculpting a signature sound torn between the most abrasive sides of chaotic hardcore, post-metal or screamo.